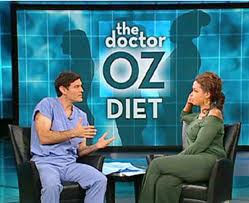 Dr. Mehmet Cengiz Oz, known as "Dr. Oz" has swept popular culture by storm with his philosophies on health and medicine. Also, referred to as “America’s Doctor,” this dynamic physician was ranked the 44th most Influential Scientist and Thinker in 2008 by Time magazine. Esquire magazine ranked him as the 75th most influential person in the 21st century.

But who is Dr. Oz? How did he get his start and why is he so successful? This article endeavors to answer these questions. 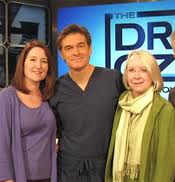 Mehmet Cengiz Oz was born on June 11, 1960 in Cleveland, Ohio. His parents are of Turkish descent and emigrated from Konya Province, Turkey. His mother comes from a wealthy family and his father was a medical doctor.

Oz was educated at a private prep school called Tower Hill School, in Wilmington, Delaware. When he began his collegiate studies, Oz entered Harvard University where he holds an undergraduate degree. He also played football at Harvard. Later, Oz matriculated into The University of Pennsylvania School of Medicine where he received his PhD and The Wharton School where he earned an MBA.

During this time, Oz left school briefly to serve in the Turkish army to receive dual citizenship in the United States and Turkey.

As a Professor of Surgery at Columbia University, the highly educated and wise Dr. Oz is also its vice chairman. His specialty is cardiology. Furthermore, he directs the Cardiovascular Institute and Complementary Medicine Program at the Presbyterian Hospital in New York. Oz performs approximately 350 cardiac surgeries per year.

As an extensive writer and innovator, Oz has received several patents and has authored hundreds of original medical publications. 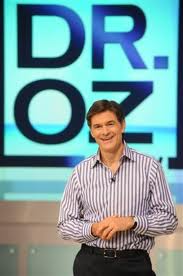 Known for his pleasant and inspiring demeanor coupled with his medical expertise, Oz is extremely popular with the public. Many feel that he comes across as very caring and truly has a passion to help people be healthy and achieve their personal growth. His popularity skyrocketed when he became a guest health expert on The Oprah Winfrey Show. He has appeared on her show approximately 60 episodes spanning over 5 seasons. On the show, Oz addressed many health-related issues, physical fitness, diet and nutrition, and promoted numerous supplements that are anti-aging, specifically resveratrol.

In addition to The Oprah Show, Oz has appeared in numerous health-related broadcasts on The Discovery Health Channel.

On September 14, 2009, the premiere of “The Dr. Oz Show" began. This new show, hosted by Oz, is co-produced by Oprah Winfrey’s Harpo Productions in conjunction with Sony Pictures Television. This is the second spinoff program from Oprah Winfrey, “Dr.”Phil being the first.

The Dr. Oz Show is an informative talk program in which Oz teaches about numerous health ans wellness issues. His approach is very effective as he engages the public and welcomes their interaction. Many people appreciate his pragmatic approach to maintaining a healthy lifestyle.

Dr. Oz covers a myriad of subjects on his show, from the HCG diet to anti-aging foods to various supplements to promoting healthy and enjoyable sex. 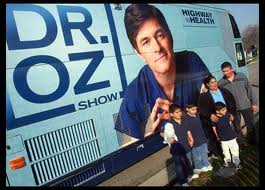 The show was nominated for “Outstanding Talk Show Episode” with a GLAAD Media Award in 2010. This was for the episode” The Science of Intersex.”

The Dr. Oz Show continues with impressive ratings through each season.

Oz is a well-respected physician and wellness expert who has educated and helped people all over the world to better themselves physically and mentally. His literary works, television presence, academic teachings, and a genuine concern to see people be fit and healthy have gained him a high degree of notoriety.

With his passion for fitness and health still burning strong, Dr. Oz is yet to realize his greatest achievements to benefit mankind. 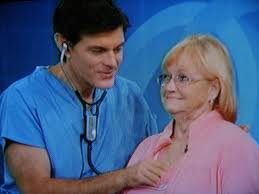 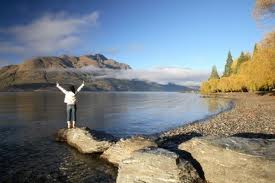 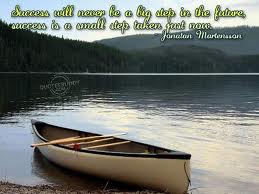 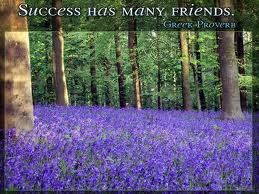 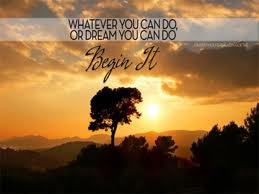 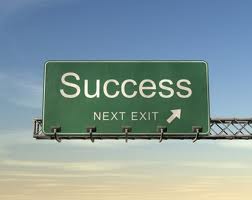